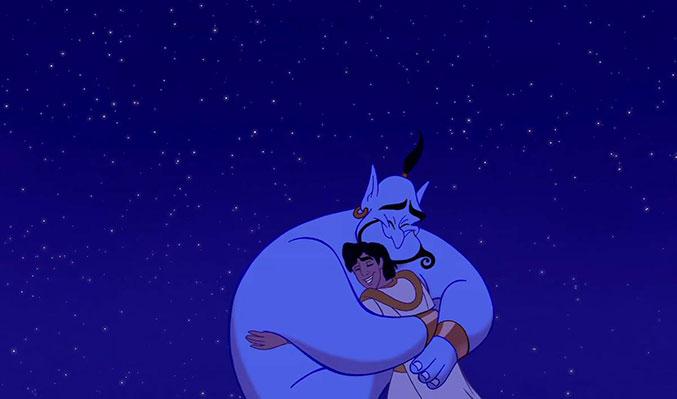 posted 21 April 2014 17:32 EDT (US)     1499 / 2504
We always had a problem with it being too quiet, I remember being bothered about that when I was staff. But there was an atmosphere - a kind of organically-developed enthusiasm or community or something. Not just the odd event cranked out according to schedule. Now it feels like a retirement home - I mean look at me reminiscing of back in the day.